The ISHSR was established in December 2008 to serve as a non-profitt organization to promote education, basic and translational research on the cells of the hepatic sinusoid including liver parenchymal cells. It promotes science on cell and molecular biology of each cell type and cross-talk among these cell types in health and disease during an entire life span.

The ISHSR currently has more than 150 members from 20 nations who are primarily interested in hepatic sinusoidal cells such as sinusoidal endothelial cells, Kupffer cells, hepatic stellate cells, cholangiocytes, NK cells, and hepatocytes.

ISHSR is the leading professional society for researchers and scientists involved in the study of hepatic cells biology, pathology and their interactions.

To promote basic, translational, multidisciplinary and multinational research focused on the liver sinusoid.

To foster scientificc exchange and responsible dissemination of knowledge.

To collaborate with other societies, organisations, associations, groups, institutions and individuals who contribute to progress in the Eeld. 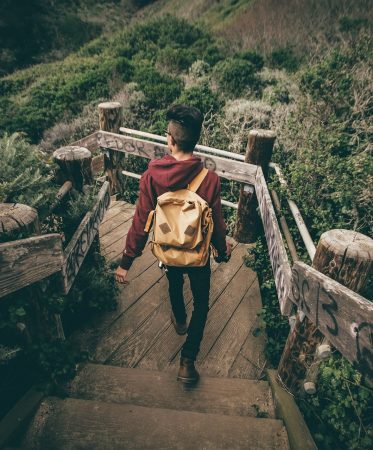 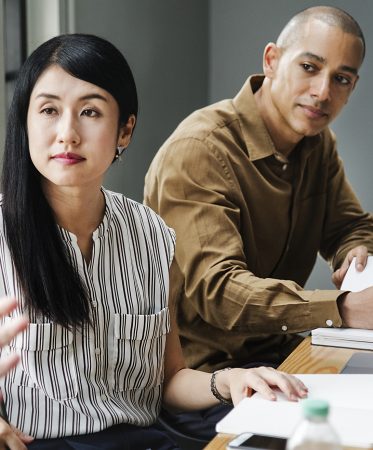 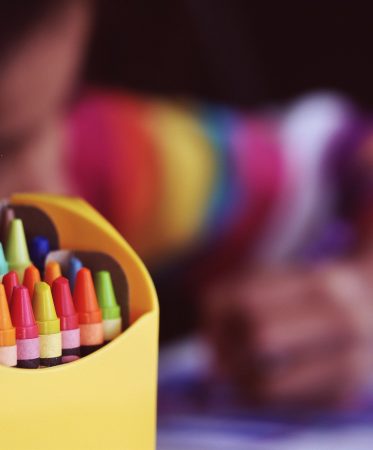 The 21st International Simposium on Cells of the Hepatic Sinusoid

The role of sinusoidal cells in the hepatobiliary diseases

Preliminary program, call of abstracs and travel award applications will be available in January 2022